Lumix Festival invite young photojournalists to the 5th LUMIX Festival for Young Photojournalism to compete for one of the 60 photography exhibitions and the FREELENS Award endowed with EUR 10,000. Furthermore two »Honorable Mentions« including prize money of EUR 1,000 each will be awarded.

Until 31st January 2016 young photographers up to 35 years can submit their reportages, photo essays or serial works (i.e. portrait series) with journalistic character.

The Lammerhuber Photography Award, which is endowed by the publishing house EDITION Lammerhuber, was established at the 3rd LUMIX Festival in 2012. The prize honoures the reportage or series of the Festival that tells the most impressive story of everyday life. You do not need to extra apply for this award. The winner will be chosen out of the 60 exhibitions shown at the festival.

The photographer and publisher Lois Lammerhuber is one of the most outstanding personalities in photography in his home country of Austria. Aside from several prizes for his work in photography, he has also won many awards for his photo books over the past years. In 2013 Edition Lammerhuber has been announced Best Publishing House for Photobooks at the FEP European Photo Book of the Year Awards.

Open to young photojournalists, photographers, students of Photography and trainees who are not older than 35
Image requirements: 6.5inch on the longer side at 200dpi
See the competition rules. 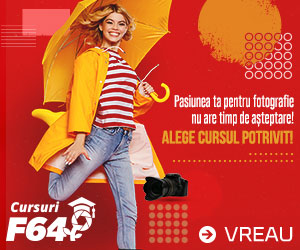