During autumn 2009 Angels & Demons DVD and Blu-ray release Sony Pictures Home Entertainment and Sony World Photography Awards are sponsoring a competition in which participants are encouraged to submit their own photos of the four elements. We are looking for imagery that captures the essence of these four elements in the world that surrounds us.

Amateur photographers are invited to enter the Angels & Demons Award with up to four images that capture the essence of the four elements: earth, air, fire and water. Any combination of four images can be uploaded (i.e. all four images of earth, three of air and one water, two air and two fire, etc. – it’s entirely up to you).

Images can be simple snapshots from home or more sophisticated exterior photographs from exotic corners of the world. Again, it is your choice.

The competition closes on the 29th January 2010.

The judging of the Angels & Demons Award will be completed in two stages:

Stage 1: People’s Choice. In viewing the gallery of submitted images the public can mark and choose their favourite images and rate them from 1 to 5, with 5 being the highest.

Stage 2: Final Selection. The top 100 images chosen by the public will then be presented to the Sony Business Group Heads and internationally renowned photographers, who will select the overall winner. 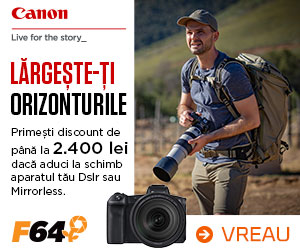