Andrei Stenin International Press Photo Contest is open to participants aged 18 to 33. It aims to promote young photographers and support them in their strive for professional perfection.

The contest is being held by Rossiya Segodnya under the patronage of the Russian Federation’s Commission for UNESCO.
Andrei Stenin, a Russian photojournalist, was born on December 22, 1980, in the town of Pechora. On September 3, 2014, it became known that Andrei Stenin had died in early August. The car he was driving was shelled and burned up on a motorway near Donetsk.
Andrei Stenin was awarded the Order of Courage (posthumously) for bravery and heroism in the performance of his professional duties.

The 2019 contest will showcase five categories for which young photographers can vie for awards:

In 2018, around 6000 entries by young photojournalists from 77 countries were submitted to the Andrei Stenin Press Photo Contest.

Entries can contain a single photograph or series of no more than 12 photographs.

Image requirements: JPG files with compression from 10 and 2,200 px in size; up to 5,700 px on the long side; maximum 20 Mb in file size; Files must contain all EXIF data. Minor processing of the Photo Images is allowed, including cropping, white balance correction, density correction (brightness, contrast). Photo Images with a frame, collages, heavily processed Images are not accepted. Photo montage, erasing, replacing or changing of parts of Images are not acceptable. 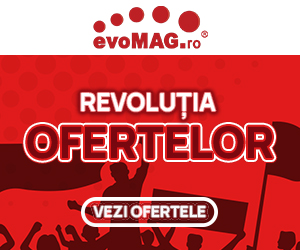 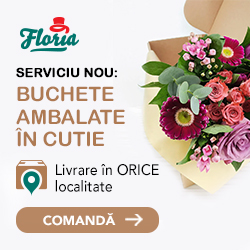