Ángel Hilario García de Jalón Hueto (1898-1976), better known as Jalón Angel, was one of the most prominent figures of portraiture photography in Spain during his 50 years of professional career until his death in 1976. This photographer, who had a great social and human impact, began his early training in Logroño and perfected it in the first decade of the twentieth century, first in Lyon and then in Paris. In 1926, he settled in Zaragoza where he combined his most personal and creative photography, specialising in travel and urban and natural landscape, with his portrait work.

This award not only aims to honour the memory of Jalón Ángel as a photographer, but also as the founder of Grupo San Valero, a set of institutions for educational and vocational training at different levels and modalities.

Any author (Spanish or foreign) of legal age may participate at Jalón Ángel Photography Awards with an original photograph that has not been awarded a prize in another competition in 2018 and up until 24 March 2019.

a. Portrait: spontaneous or posed, the subject of the photograph is a person.
b. Travel: photographs showing the cultural particularities of a country (including urban and natural landscapes, but do not focus on the human figure as the only, main element).
c. Ordesa y Monte Perdido National Park: special category in homage to the centenary of the Ordesa y Monte Perdido National Park. 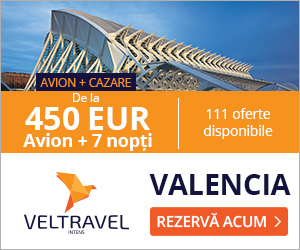 You may present a maximum of one photograph to each category. Online submission of digital photographs via the website: https://jalonangel.com/premio#edit-group-incripcion