View all 20 shortlisted Mobile Phone Award entries and simply “Like” your favourite via Facebook, located on the bottom of each image to the right. Vote for your favourite to win!

In just four weeks Sony Mobile Phone Award contest received a staggering 10.293 entries from around the world. The subject matter was hugely diverse but there was one thing that linked all these great images – every one was taken using a mobile phone.

A shortlist of 20 spectacular shots has been compiled by our expert panel of judges, who are:

The judges have now given the power to you, our trusty World Photography Organisation audience, to choose one winner.

This winner will receive: 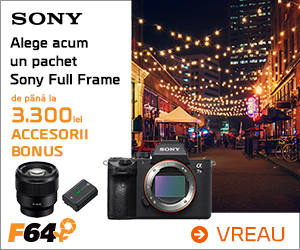