The FEI Solidarity World Photo Grand Prix, a competition aimed at uncovering new photographic talent around the world in 2014, the Chinese Year of the Horse, has been launched today by the Fédération Equestre Internationale (FEI).

The joint initiative with Action Images/Thomson Reuters encourages amateur and professional photographers to submit images that capture an aspect of equestrian sport and lifestyles in a memorable and eye-catching way.

The competition runs from today (8 May) until 29 June, and is open to everyone via http://feiworldphotograndprix.com, and to Instagram users who can enter their images by using the hashtag #FEIPhotoGrandPrix.

Nine categories
The competition is divided into nine categories, and the individual winners will receive a tablet, a personalised leather photography portfolio and an Action Images/Thomson Reuters master class.
The overall winner of the FEI Solidarity World Photo Grand Prix will be invited to the FEI’s flagship event, the Alltech FEI World Equestrian Games 2014 (23 August-7 September) in Normandy, France, to work with a Thomson Reuters photographer and experience unparalleled, behind-the-scenes access to the world’s top equestrian talent.
Winning entries in the FEI Solidarity World Photo Grand Prix will also be exhibited in the FEI Pavilion in the heart of the Games village.

Elite judging panel
A world-class, international judging panel will be called upon to deliver the winning verdict and launch an aspiring sports photographer’s career. The panel is made up of: 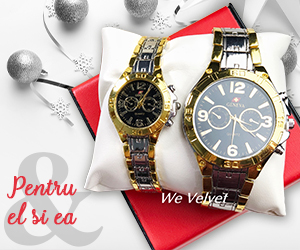