Palestinians collect religious books in the rubble of the Al-Qassam mosque in Nuseirat camp located in the middle of the Gaza Strip, July 9, 2014. Israeli warplanes carried out 30 air strikes over Gaza on Saturday.

IWMF created the award to honor the courage and dedication of Pulitzer Prize-winning AP photographer Anja Niedringhaus, who was killed while reporting in Afghanistan in 2014.

The award jury of accomplished journalists with the guidance of the award’s advisory committee recognized Jerusalem-based photojournalist Heidi Levine as the winner for her stunning and powerful images. “Her courage and commitment to the story in Gaza is unwavering. She documents tragic events under dire circumstances while displaying a depth of compassion for the people she encounters,” the jury wrote in their selection statement.

“I am honored to be recognized with this award dedicated to celebrating the legacy of Anja,” Levine told the IWMF. “Anja was both a photojournalist and a person I admired, respected, and often consulted with in the field under extreme circumstances. There was an incredible professional bond and sense of trust, a sisterhood so many of us felt, and she is greatly missed by us all.”

Levine is an American photojournalist who has made a career of working in conflict and post-conflict areas. She has covered the critical moments in the Middle East including the revolutions in Egypt, Libya and Syria, the plight of Iraqi refugees living in Jordan, Syria, and Sweden, and spent one month embedded with U.S. troops in Iraq focused on documenting the lives of female soldiers. She has also worked in Afghanistan, Georgia, and India. Her photographs have appeared, often as cover stories, in leading international publications. 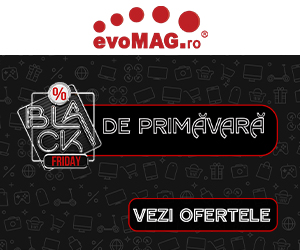